I had scant idea how much I would enjoy Uruguay when I decided to explore it for a week during my mini South America tour.

I merely had two pieces of solid information about this delightful little country. First was that the distinguished novelist, Onetti, who apparently had fled his home country after a 6 month imprisonment in a mental institution was Uruguayan, the second was Uruguay’s strength as a solid soccer competitor.

For a solo female traveler like myself, I can say it is one of the safest and peaceful countries in Latin America and simply a corner in paradise.

Montevideo, home to about half of the country’s three and a half million population, gathers all the qualities of a great capital and sure is full of splendid surprises. It boasts a 20+ km river front promenade which changes name every few kilometers, ritzy beaches, picturesque squares, lush parks, emblematic buildings, spectacular sunsets. The beautifully warm and friendly people, being the hidden treasure.

Of course a much deserved detailed account on Montevideo is on the way. I wanted to share some of the charming images may camera captured until the narrative is complete.

They say “one look is worth a thousand words”.

The magnetizing sunsets along the promenade. They are so dazzling that missing them is like missing a visit to the city. 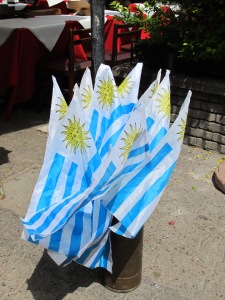 Sweet little cherubs – some more than happy to pose for me, some playing hide-and-seek with my camera. 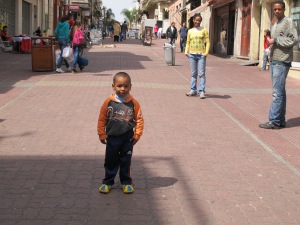 Little girls playing doctor, little boys chasing the ball in the hope of becoming the next Maradona. 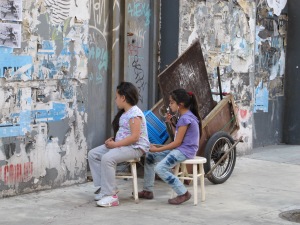 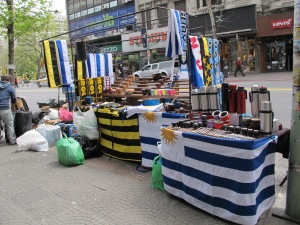 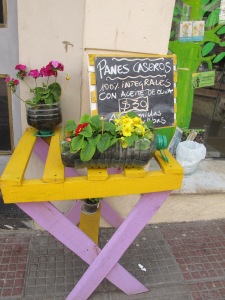 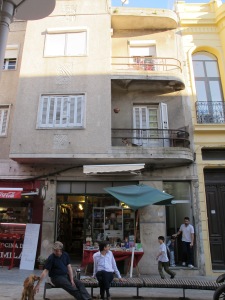 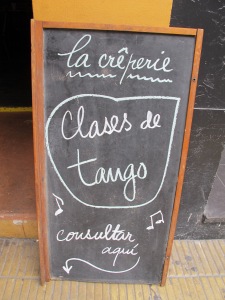 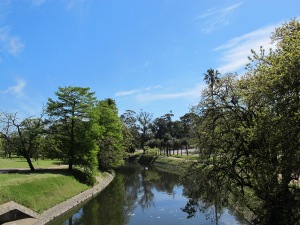 Folk enjoying ‘mate’ everywhere – along the waterfront, at work, during shopping, conversing… 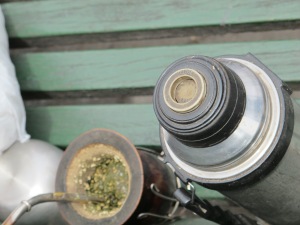 Montevideo’s many parrillas where meat, sausages and chicken are grilled up to perfection 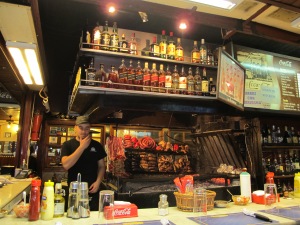 Experiencing the Montevideo carnival out of season – the informal candombe practice sessions that apparently erupt in neighborhood streets throughout the year. 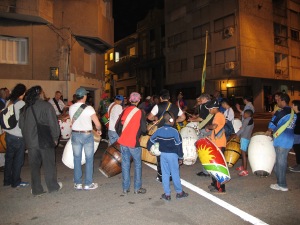